Showing posts from March, 2015
Show all

This started out as a book review

I just finished "Perdido Street Station", a 2001 steampunk novel by China Mieville.  Overall, it was good enough that it captured my interest, although it doesn't rise to the title of "favorite".  The story follows Isaac Dan der Grimnebulin, a scientist who is commissioned by a crippled human-bird hybrid to invent an anti-gravity field so that he can fly again.  This is all ancillary, though.  The central conflict is the looming catastrophe threatened by a quintet of gargantuan multidimensional psychic monsters which are unleashed by Dan der Grimnebulin accidentally during his investigations into flight.  The world is populated by numerous non-human creatures, of which birdmen are one.  Also, science is magic.  The major consequence of this manifests in the time it takes Dan der Grimnebulin to accomplish something:  He can't ignore physics at an instant with a wave of a wand, but he can if given about 6 weeks and a trip to the apothecary.  This is refres
Post a Comment
Read more 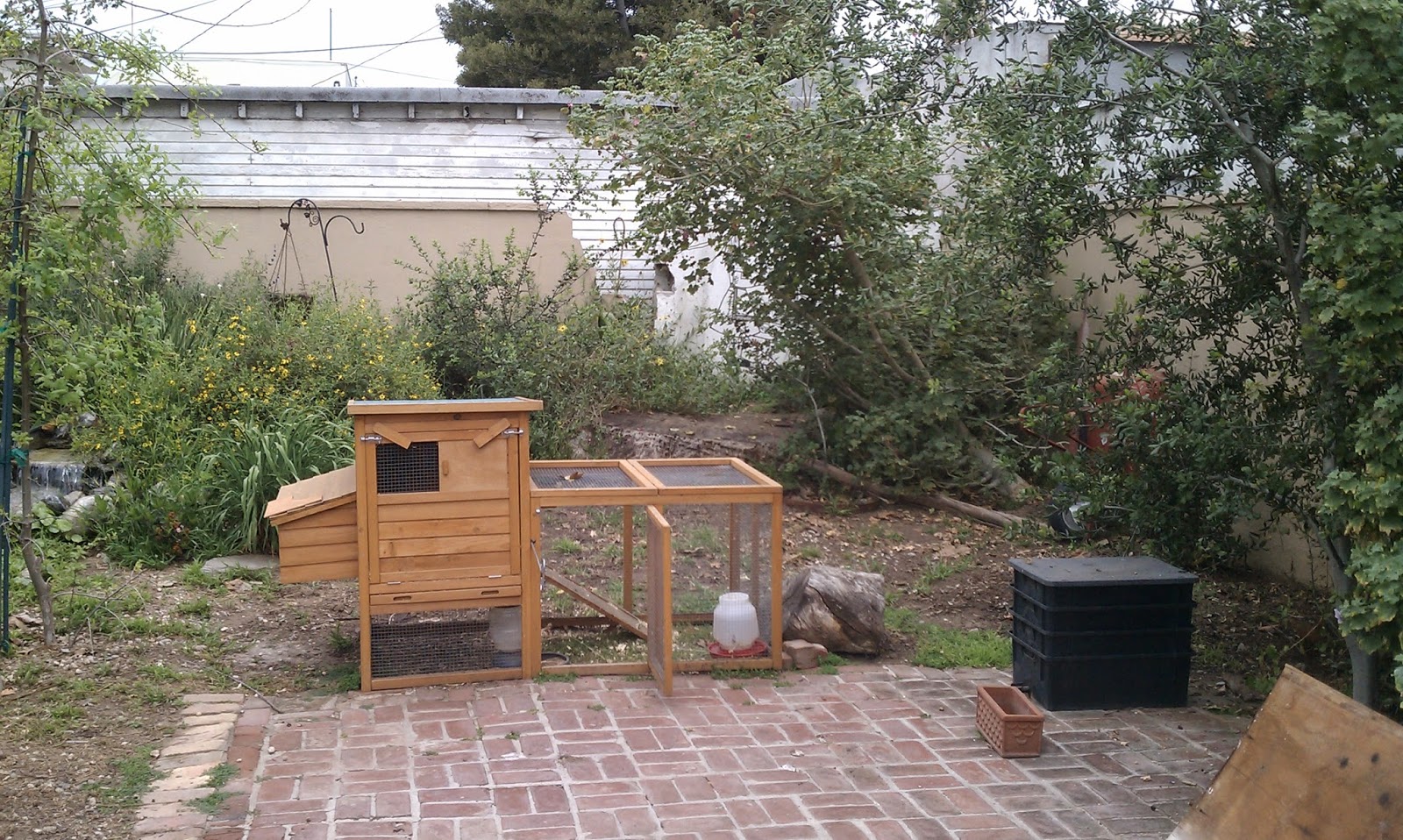 A few weeks ago my neighbor got three chickens.  Following some discussion, she agreed to let me build a coop for them.  I'm excited to have a new project to work on.  Last Sunday I got started.  Pictures are below.  This is the space it will go in.  The current coop will go inside of the new one. The design   Cutting wood  Laying out the frame of the first wall The first wall, with a door. As I said, I'm super excited for this.  It's a fun project, and it's larger in scale that I'd be able to manage normally.  My neighbors have a great backyard to work in.  More picture as this project develops.
3 comments
Read more 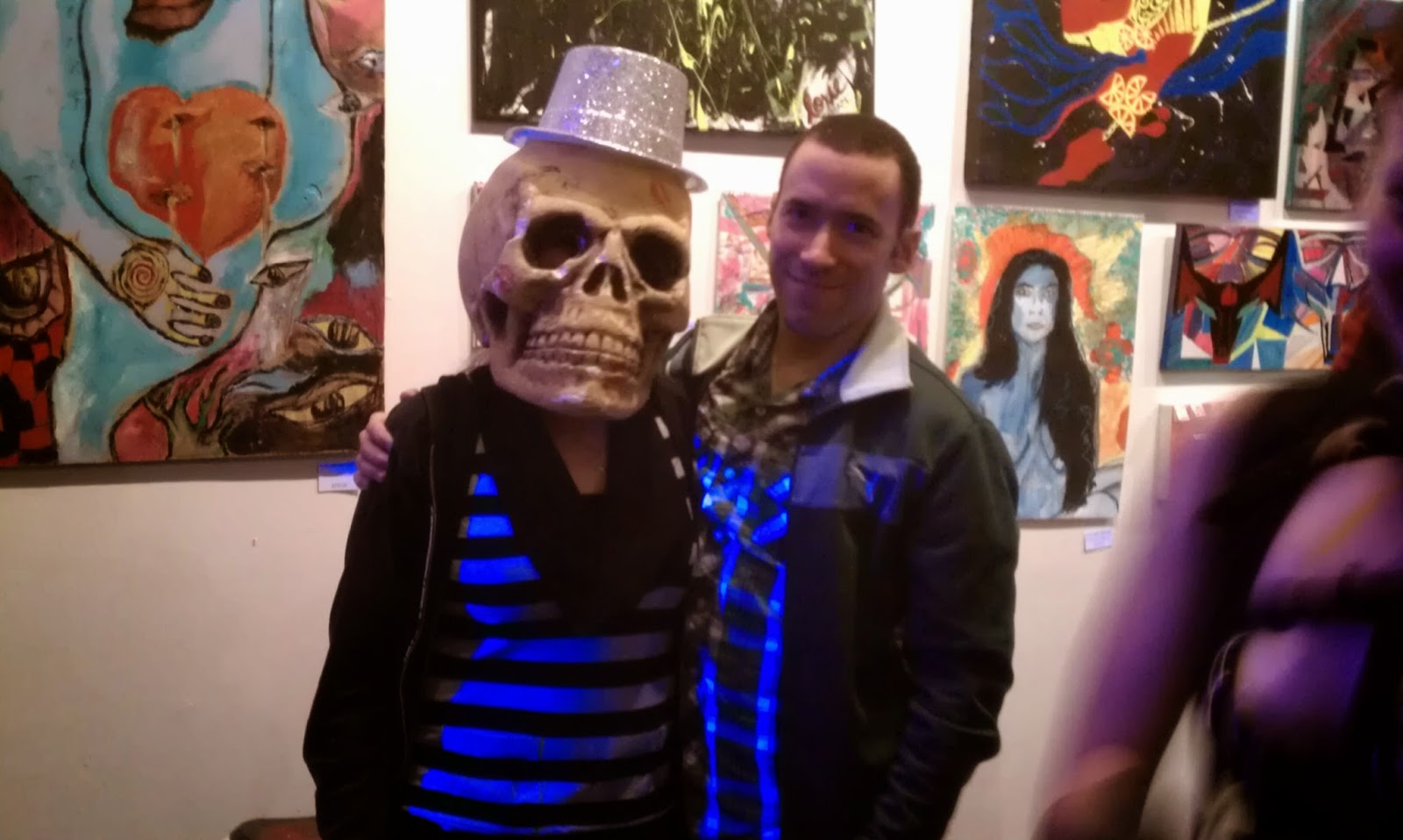 Here are some pictures from February. The Heart of Art is a gallery in central LA.  Here, I convinced a reluctant Julie to put on a big foam skull.  Jack's roommate Natalii threw a Frozen-themed 26th birthday party.  Julie wore a thematically appropriate dress.  Horseback riding for Valentine's day Ruby trying a bite of my ice cream sandwich in the park It was a busy-ish month, especially the back-half.  Kind of exhausting, really.  March is shaping up to be more fun and less anxious.
Post a Comment
Read more

March 16, 2015
Previously,  I described how an attempt to execute a powerful shape-shifter was derailed when they transformed into Alden's dead wife and then switched bodies with him during the ensuing confusion. The finale wasn't very literary, but it was entertaining for those of us present.  We carefully planned where each of us would be.  We had to consider distance to water, who was standing next to whom, and many other details.  We arranged a code phrase and a physical feat for each person to use to demonstrate their identity.  Eventually, we put our complicated plan into effect.  It was Lazlo who delivered the fatal blow, lifting the curse which Grimdark had placed upon him.  Corelis remains cursed.
Post a Comment
Read more
More posts