This is a collection of some of the personal projects I've enjoyed.  Please feel free to email me at andrew@shrad.org for more information on any of these projects. 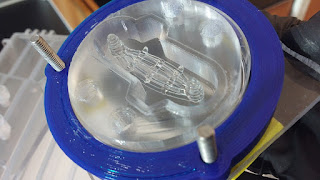 Unfortunately, my proudest creation is unsharable until published.  It's a K8400 Vertex 3D printer refitted to print gels.

The building a soft-material printer was just the beginning.  Replicating tissue
required far more engineering solutions than I could've foreseen. 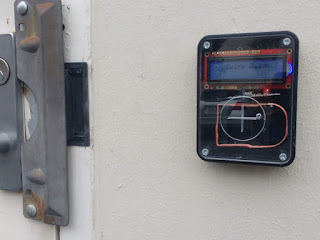 This is an RFID door lock for HexLab Makerspace (now Sufficient Space Makerspace).  It controls access to the building for dozens of users, and is the prototype system for eventually controlling all dangerous equipment and tracking use for billing.

This system has been doubly challenging due to the need for extreme reliability and ease-of-administration even for non-technical managers.  Plus, it has to look cool! 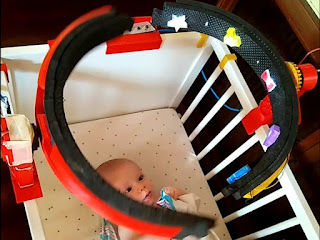 This mobile consists of two spinning arms controlled by an Arduino Uno. One arm bears five colored light up shapes. This was a challenge both technically and conceptually. The biggest technical challenge was incorporating a slip-ring within a gear to transmit power from a continuous rotation servo motor to enable operating lights on a continuously rotating arm. Conceptually, though, I had to develop a robotic routine that could captivate AND soothe a baby. He's a tough audience, but the results speak for themselves. 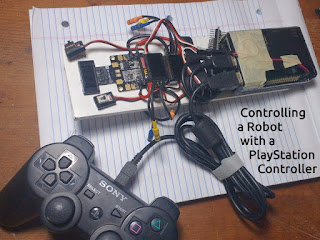 This was a subsystem of an underwater robot.  A Raspberry Pi reads input from a PS3 controller, then relays instructions to an Arduino, which controls speed controllers that control brushless motors. 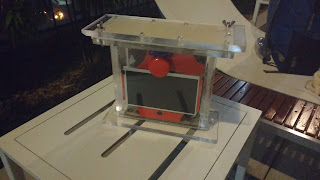 This is a Raspberry Pi Photobooth inside an acyrlic waterproof housing.  It's activated through the housing via a button with a hall sensor on the inside.  It was built for an underwater convention and provided some great shots. 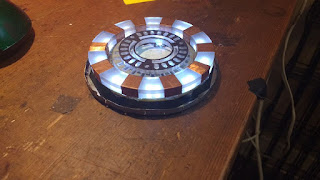 This was a lot of firsts: the first time I designed a PCB, the first time I etched a PCB... I didn't even know how to solder, and this required me to reflow solder paste to attach surface-mount components.

The work was all super worth it.  My husband continues to use this for conventions and photo shoots years later. 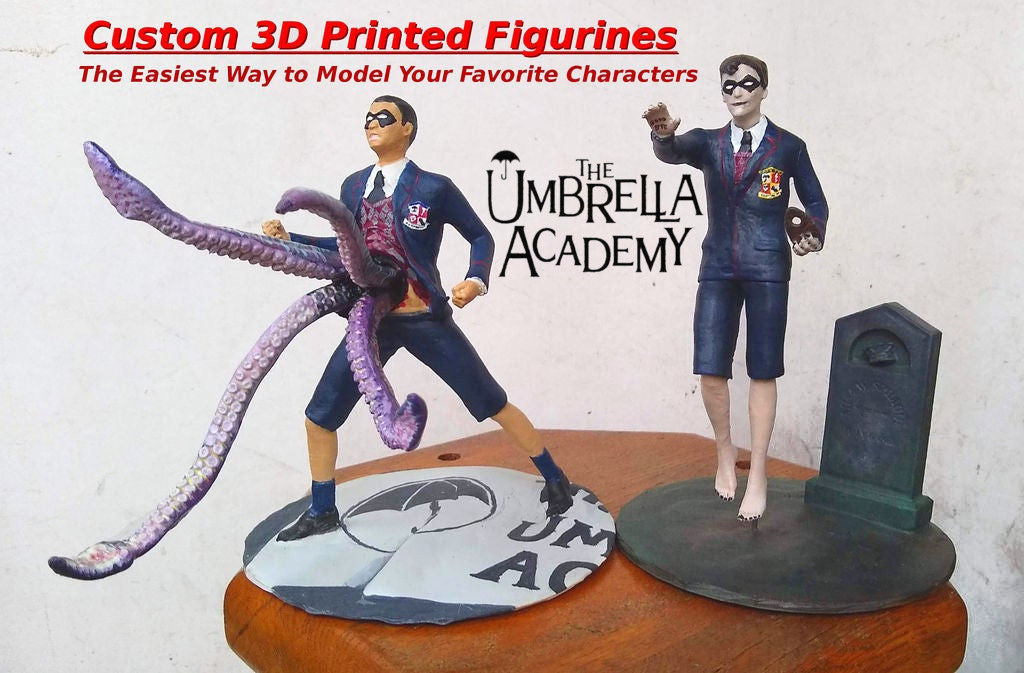 These are two characters from the comic book and Netflix show The Umbrella Academy. On the left is Ben, who has a portal in his chest from which he can summon monster tentacles, and the other is Klaus, who can channel the dead.

I had a great time learning how to model figurines (these are 1/10th scale) and forming the vision of the characters as I wanted to portray them. 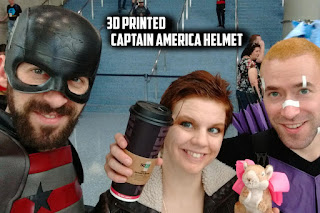 This was a very basic, easy 3D printing project.  I was surprised that there wasn't a guide on Instructables, so I added one.  Print.  Apply wood filler.  Paint. 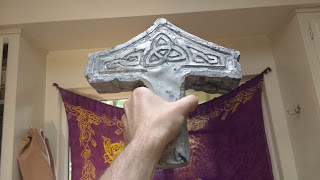 This project went wrong, but that's fine.  You learn more from mistakes.  The intention was to replicate the classical version of Thor's famous hammer from the legends using plaster.  I learned a lot about plaster casting. 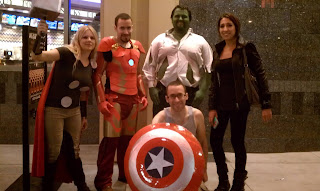 The results were mixed when I tried to make Cap's shield because I tried to keep it cheap.  I used a cheaper disk sled than I should've, and applied fewer layers of fiberglass. But I learned how to apply fiberglass, so it worked out. 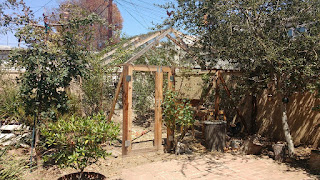 I built this chicken coop for my neighbor. It was a big endeavor, but it came out great! 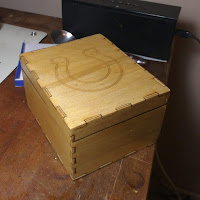 This was a gift for a Secret Santa. I provided one finished box and one unassembled as a kit. 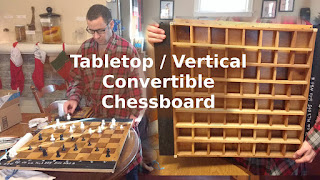 This was a gift for Jack. It's a little high-concept, but it works! You can use it to play chess on the wall or on a table. You can even convert mid-game! 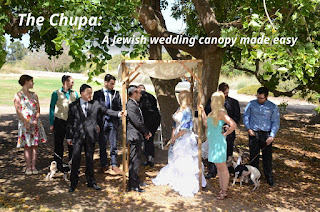 What are weddings if not a time to build a physical representation of the home created in the union? Sigh. This was a great day. 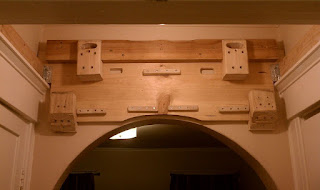 The most impressive part of this was that it doesn't require any drilling into walls to mount. I just built it very carefully to sit in the existing molding, and 8 years later it's still strong as hell. 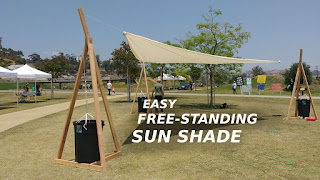 A friend asked for help creating shade at a convention, with the restriction that no stakes were allowed. I'm almost shocked this worked as well as it did. I wanted a cosplay jacket subtle enough for everyday wear.  This project took about 80 hours over 6-weeks and cost around $80.  I love how it came out. 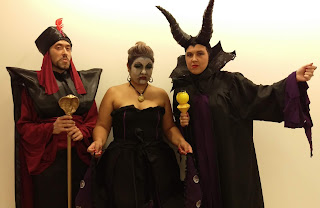 This costume for our annual costume contest at work was one of the first times I tried making a costume from whole-cloth (literally).  Instead of looking for items from thrift stores, I bought fabric and clay for the serpent.  The results look... deviousss. 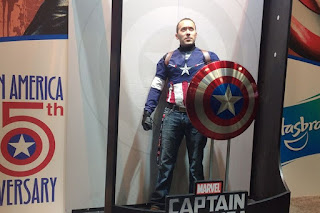 This was my first sewn costume, and also marked a turning point in my fondness for Captain America.  I love the idea of someone so earnestly trying to do good.

My brother and I followed general guides on building a magic mirror, including instructions for installing Amazon's Echo software.  The thing I like best is that it offers Alexa voice assistant functionality, but the user has low-level control over the hardware and the wake system for improved privacy.