Firstly, I was getting ready for a party.  The chicken coop I built for my neighbor is finally done, and it seemed like the time to throw a party.  It wasn't our original plan to hold it on Halloween weekend, but it worked out well.  Instead of going to a costume party, it was really refreshing to hold a party just themed with enjoying the fall.  It wasn't any kind of protest against traditional costume parties, which as we all know are one of the best kinds of parties.  I really felt in the mood for a chill evening though, and it worked out great. 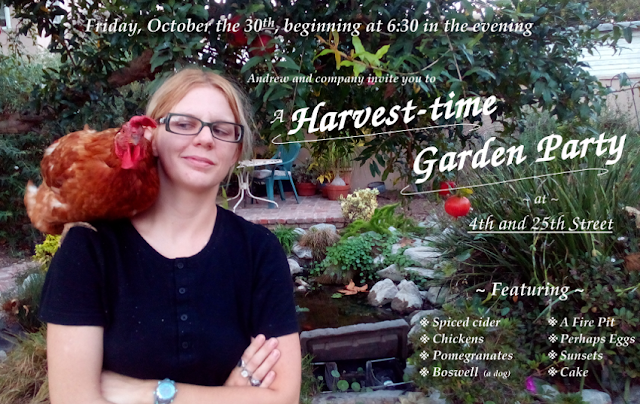 Part of the reason I didn't feel the need to attend a costume party was because I put all of my energy into preparing for a costume contest at work.  Last year, I arrived just before Halloween.  My new coworkers immediately informed me that our department would be holding a costume contest on the Friday afternoon before Halloween in which all the labs competed fiercely.  They were going as the cast of Toy Story and informed me that I was expected to show up to work in ten days dressed as Woody.  At the time, I reflected on how hilarious it would be if this was a hazing prank.

It wasn't though.  The two most enthusiastic members of the group obviously went all out, and my costume was well within the average of the rest of the group.  I made a note, though, that if people in our group were going to take it seriously, I would too.

This year we went as the Villains of Disney's classics.  I think it came out great. A better picture of me

Officially, we didn't win.  But I ain't even mad.  Because unofficially?  I felt like we won.

All this week I had to prepare my costume, finish the coop, and get ready for the party at the same time.  When work ended, a low-key party provided a great way to decompress. 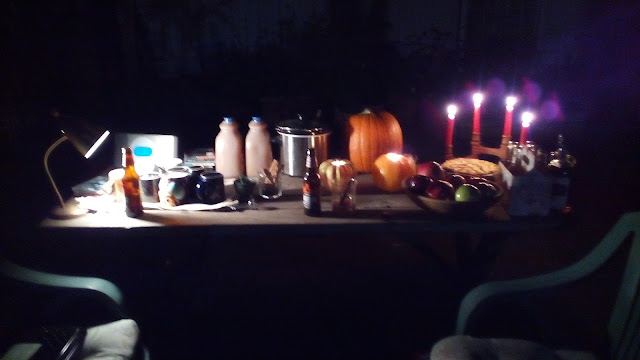 October is the best 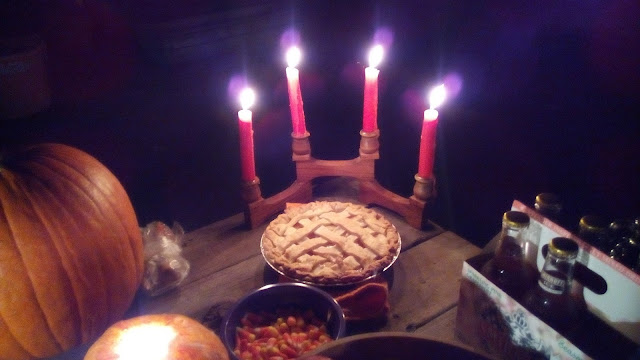 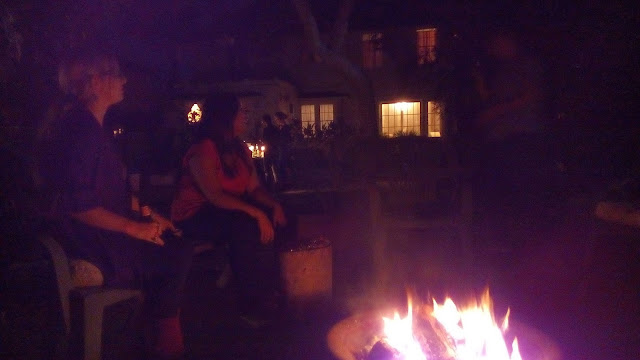 By the fire pit

It's a good thing I started working on my costume two weeks early, because I came down with a cold this week that really interfered with my plans.  It wasn't terribly unpleasant, but it really throws a wrench in every plan to be coughing and blowing your nose.

It was a great week.  This coming week I'm looking forward to a return to normalcy following my sickness.  Julie's at the AALAS Conference in Phoenix, though, so it'll be a little quiet.

Oh, and we're caring for a kitten for a few weeks.  I'm sure Julie will upload pictures of The Kitten before I get around to it.  When that happens I'll provide a link.